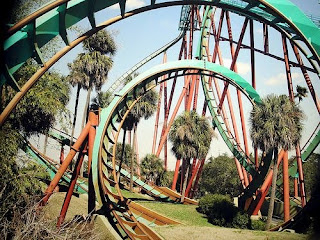 i swear it felt like a dream, too good to be true. you were there and it was just the two of us. we talked and talked and you made me laugh like you always did. it was almost perfect. but we're not perfect so i guess we were pretty happy right where we were.

but here i am wondering about what's going to happen and how badly it's going to be for me if we ever do go far enough to fall in love. we just sat there staring at each other asking how we got here. to this very point.

it feels like what we said was so lame. i wanted to bang my head on my table repeatedly and i might have if you hadn't held on to me so tightly. how we talked made it sound so official but what i like most about this was that we don't expect anything out of this.

and there we were sitting outside of my house and i was watching the sky when you asked me, "you're going to hurt me, aren't you ?". and i just sat there thinking of what to say and without hesitation, i agreed. i might be going to but i sure as hell hope i don't. 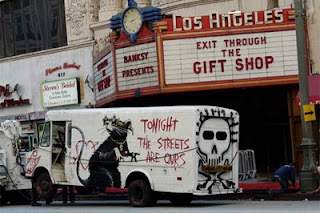 these were ours in the first place.

so Valentine's Day came and left and i gotta say it was the best one for me so far. i spent it with the people that mattered and nothing went wrong. it was a darn good day. and the good feelings just seemed to spread and stayed there the whole day.

had lunch with the parents then Ali and Bryan picked me up for OU so we could teman her have her break. hung out for a while then headed home. hung out at home then the boys left. after a quick nap i got ready and after we picked Ali up, off we went to Curve. Ali owed me dinner since he lost a bet. Yana tagged along and we ended up eating at Paddington House of Pancakes. Amanda and Eugene came after soon enough and after dinner, we headed to Herris where everybody else was waiting for us.

it was the best one in years, because although i didn't have a valentine, i did have my true loves. just hanging out, we got so much closer and we made it through the day without a scratch.

and the best part of the day ? i didn't miss him one bit because everything that ran through my head had something to do with you. that was it, all i wanted was you. and as odd as it sounds, i'm actually being honest. you helped me. though i am unfix-able, you tried.

and i seem to be falling into a pit of my own feelings, so i'm probably screwed. ah well. at least i can do it like a brother, do it like a dude. 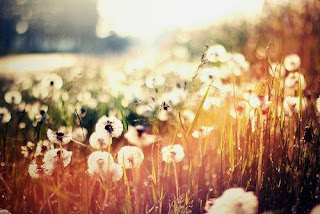 and i seem to miss you,
more than i should,
more than i normally do,
more than i physically could,
you seem to live in my head,
you breathe in my memories,
and speak my thoughts.

he had me once,
he might have me forever,
i stopped breathing once,
when he said no longer,
and then he left,
leaving his footsteps in my memories,
his songs in my heart,
his face between the trees,
his goodbye attached to a dart.

i seem to miss him,
but need you,
nothing helps it seems,
if i knew what to do,
i'll never be able to love you,
more than he,
even if i wanted to,
it just can't be.